Along with my own artwork, I would like for my blog to be about art and artists. I had the privilege of attending the most significant exhibition of Van Gogh outside of Europe here in America. The exhibition was highlighting 100 years of the Detroit Institute of Arts acquiring the first Van Gogh painting ever to be bought in  the USA. There was controversy at the time even though his paintings were gaining much exposure in Europe. The museums at the time in America thought it was a foolish move. Ha! It was the smartest move ever. Even though I only found one in the collection that was done with watercolors and mixed media, I still think that my followers will be interested  in this. Here are some painting from the collection. 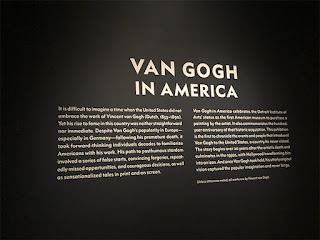 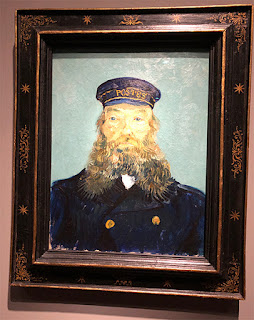 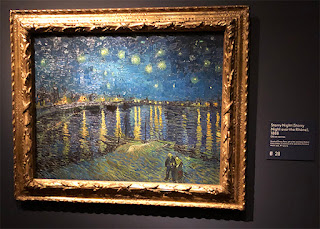 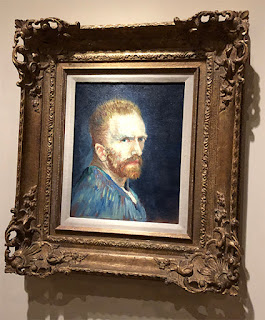 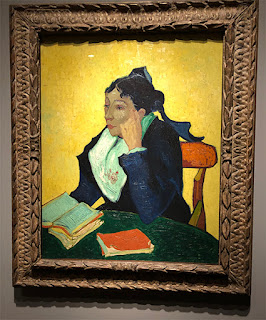 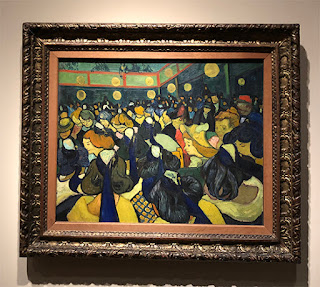 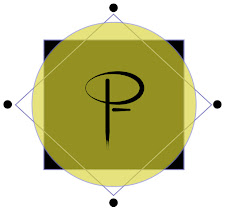 I have come up with notecard designs featuring my watercolor paintings!  Here are a few examples of      my French Boulangerie series.  If ... 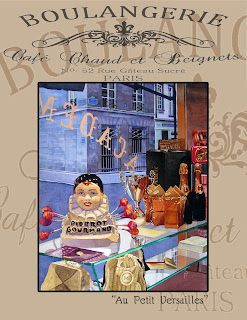 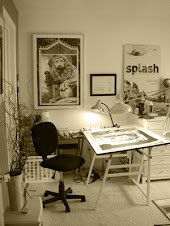 This blog is all about my work as a leading watercolor artist and about the medium of watercolor.

"Venetian Gold" (September Post 2007) can be purchased as a limited edition giclee print. Price $350.
It is an edition of 350 printed on Arches watercolor paper with a deckle edge and was awarded American Watercolor Society 2007 Gold Medal of Honor.